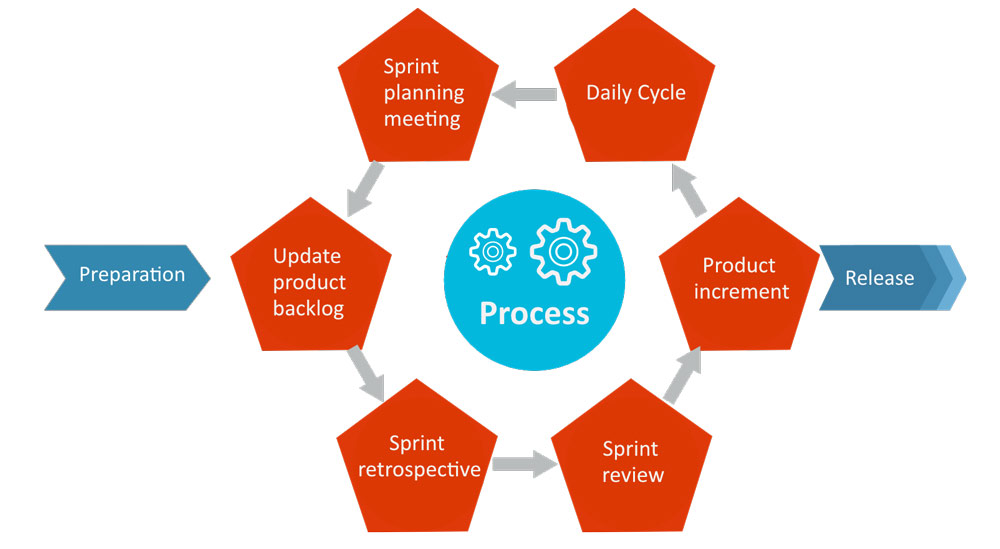 The Agile Method is an industry-standard approach to project management that can be utilized to create MOA animation and software development. Agile optimizes the value of the products we build through rounds of client feedback, using incremental, iterative work sequences that are commonly known as sprints. A sprint is a one time boxed iteration of a continuous development cycle. Within a Sprint, the planned amount of work has to be completed by the team and made ready for the client to review and give feedback on.

Agile is a very empowering process that helps us design and build the right product with limited iterations. The management process is very beneficial because it helps us analyze and improve our product throughout its development process. This empowers us to produce a highly valuable product that is focused on our client's needs.

WE DEVELOP INTERACTIVE UNITY TRAINING APPLICATIONS PORTING TO ALL DEVICES

Unity is far and away the world’s favourite game engine for creating mobile applications. It has one-click deployment to Android, iOS, Windows Phone, Tizen and Fire OS, and World class monetization and retention services for interactive mobile apps.

Our interactive training software "The Physiology of the Eye" is used by students in Universities around the world.

The highly optimized rendering pipeline can help you achieve exceptional frame rates. Unitys editor’s rapid iteration capabilities, have made Unity far and away the most widely used VR development platform.

More than 60% of the worlds VR & AR content, and over half of all new mobile games are made with Unity.

Our interactive training software "The Physiology of the Eye" is used by students in Universities around the world.

Unity is the ultimate game engine. Its a multiplatform engine and editor all in one, used to build interactive applications and games that can be played on just about any platform available, in both 2D and 3D formats.

The Unity engine offers a primary scripting API in C#, for both the Unity editor in the form of plugins, and games themselves, as well as drag and drop functionality.

There are so many platforms you can deploy to with the Unity game engine, and the number is growing. Build your content and deploy with a click across all major mobile, VR, desktop, console, and TV platforms plus the Web.

Thanks to Enlighten-powered Realtime Global Illumination and Unity’s physically-based shader, there’s never been a better time to make beautiful, immersive and entertaining desktop applications and games with Unity.

Take advantage of our custom integrated analytics that create customized experiences based on the users individual behaviors and strategies.

Analytics is natively integrated, so there is no SDK to worry about. With just a few clicks, you have instant access to critical metrics about user engagement, retention, and revenue from the Dashboard.

Not only does Unity connect you with a vast global audience, it enables you to engage them with a variety of highly immersive, emotional and positive brand experiences.

Unity’s ad platform reaches 1.35 billion devices globally and services more than 8.4 billion ad impressions per month enabling brand marketers to leverage a variety of ad formats including AR, VR formats, playables and mobile video, each of which deliver both on immersive experiences and scale.